The Wanggung-ri Site Museum is configured in five themes. Viewing the exhibitions in sequence is recommended. 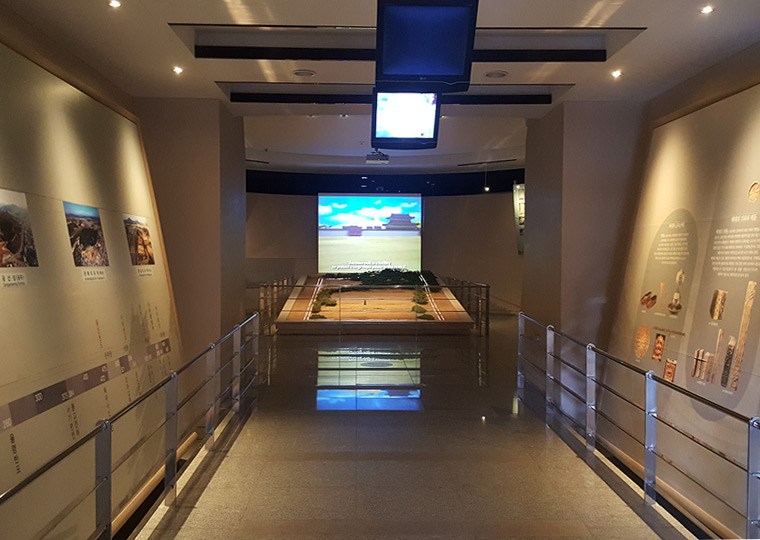 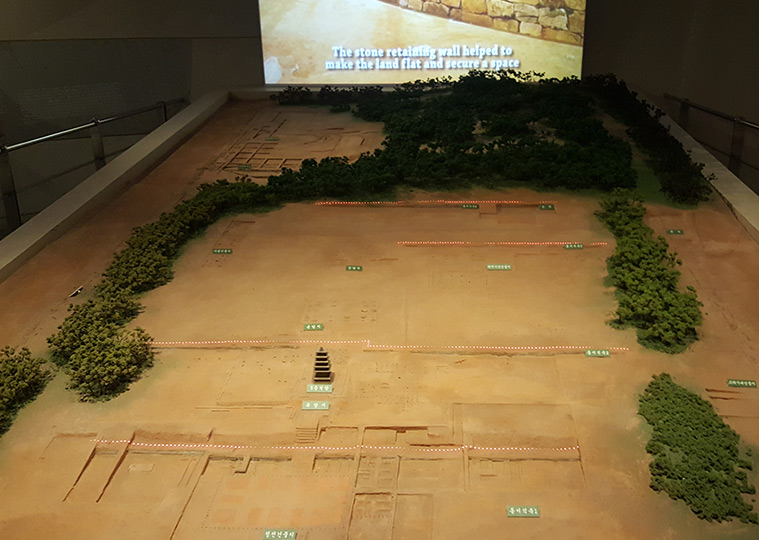 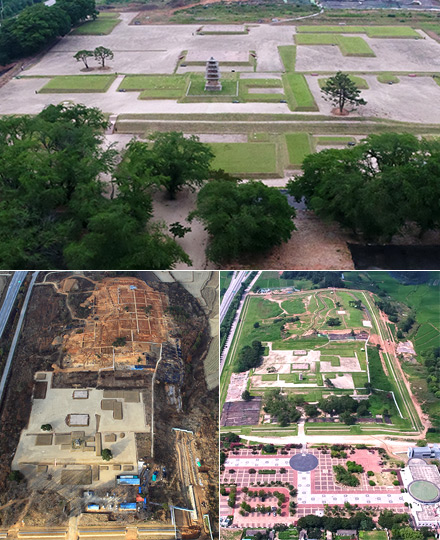